As an expert in men’s grooming and as someone who is serious  about the subject of sprucing yourself to look your best , I have to say that when more and more men started wearing beards, I never thought that this would become a fashion staple which would keep expanding into many forms and varieties.

Across the bridge in Brooklyn and in the inner city of London where the hipster got his start, everywhere you search, men are wearing their beards as if though it represents their family crest. This for me is very alarming because men’s grooming has finally began to magnify in the United States, but we have once again found an excuse to regress. 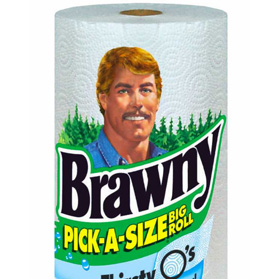 The revolution of the beard has given American men, who were already not grooming themselves properly, the excuse to not shave and once again let things go. In the past two decades we have seen the naissance of the Metrosexual then Ubersexual and now the development of what we refer to as the Lumber-sexual. 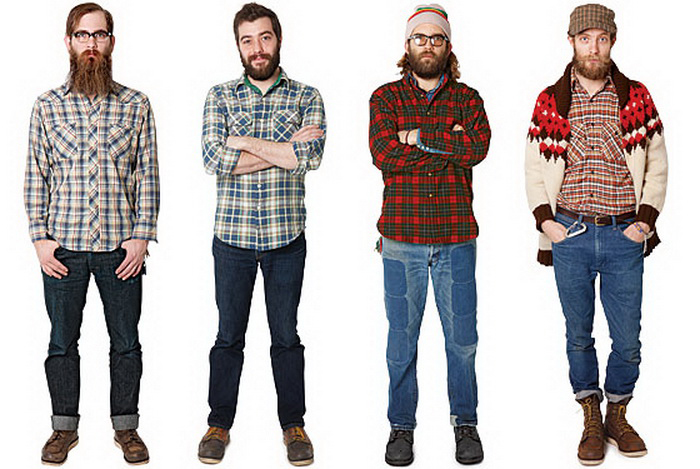 What is a Lumber sexual? I know some of us immediately think of Brawny the guy on the paper towel, but to better understand this sort of man, we have identified 7 attributes of the Lumber-sexual: 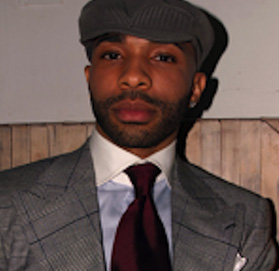 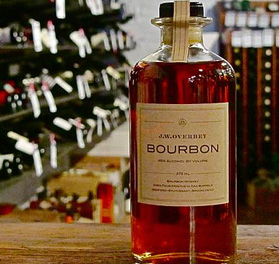 2. He drinks boutique whiskey or bourbon like the hand made J.W. Overbey & Co which is a badass micro-distillery, specializing in small batch bourbon and specialty spirits, created and located in Brooklyn. 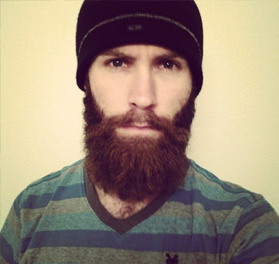 3. He is a mild mannered man without his beard he looks like a “good guy “ character from a Disney cartoon.  Now-a-days when he takes selfies of himself its usually with a tough, “manly man” expression. In other words he utilizes his beard to appear wise and tough. 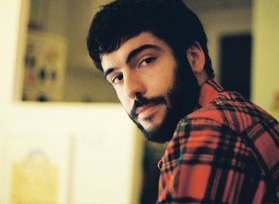 4. Although he looks and seems as if he loves outdoor activities like chopping wood, lets not forget this label hog is also making an articulation that can only be commanded in air conditioning or central heating. 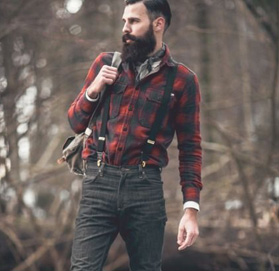