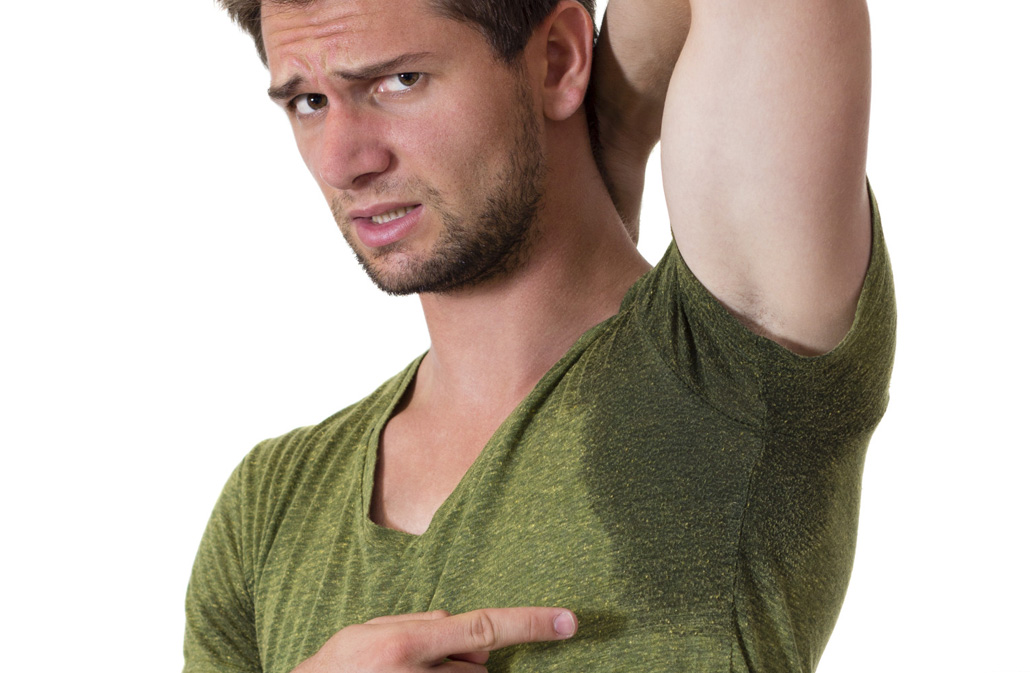 Every once in a while on a crowded subway train, some guy will declare his presence with an odor. We try to stay positive and assume he has no idea that he smells or that he just needs to use an antiperspirant instead of deodorant. Believe it or not, there’s a big difference between the two. Knowing about it can save you from ever being “that guy” on the crowded train.

These work by shutting down, clogging or blocking pores with forceful astringents, so the pores don’t release perspiration. One of the reasons antiperspirants have a bad rap is because they contain aluminum, which may collect in the brain and possibly result in memory loss.

These allow the release of perspiration, but they counteract and neutralize odor with antiseptic agents, which eliminate odor-causing bacteria. The reason deodorants are better for you than antiperspirants is because they don’t interfere with sweating, the body’s natural cooling process.

What you choose to use depends on several things, including how much you sweat and how much you’re exposed to the elements. If you want to take a break from an antiperspirant because you’re worried about the health hazards, use a deodorant on the weekends or when you’re not sweating a lot.

If neither one works for you, try a deodorant rock. My father once had an allergic reaction to some of the chemicals in an antiperspirant. He switched to deodorant but that didn’t work for him either.

Finally, he tried using a deodorant rock and that did the trick. Regular deodorants mask odor with scents and fragrances, but deodorant rocks actually prevent body odor from occurring. They work by creating a thin barrier above the skin with mineral salts, so bacteria can’t form. Another advantage is the savings; deodorant rocks last up to one year. Be sure to follow the manufacturer’s instructions for use and storage.